After each Grand Prix of the 2022 Formula 1 season, Motorsport.com lists the most important statistics. These are the facts and figures after the sixth round of the championship, the Spanish Grand Prix.

The event and the participants

>>> This was the 52nd edition of the Spanish Grand Prix. The event ranks seventh on the list of most-driven F1 races.

>>> The Circuit de Barcelona-Catalunya hosted an F1 race for the 32nd time, ranking tenth among all circuits. Zandvoort and Suzuka can match the track later this year. 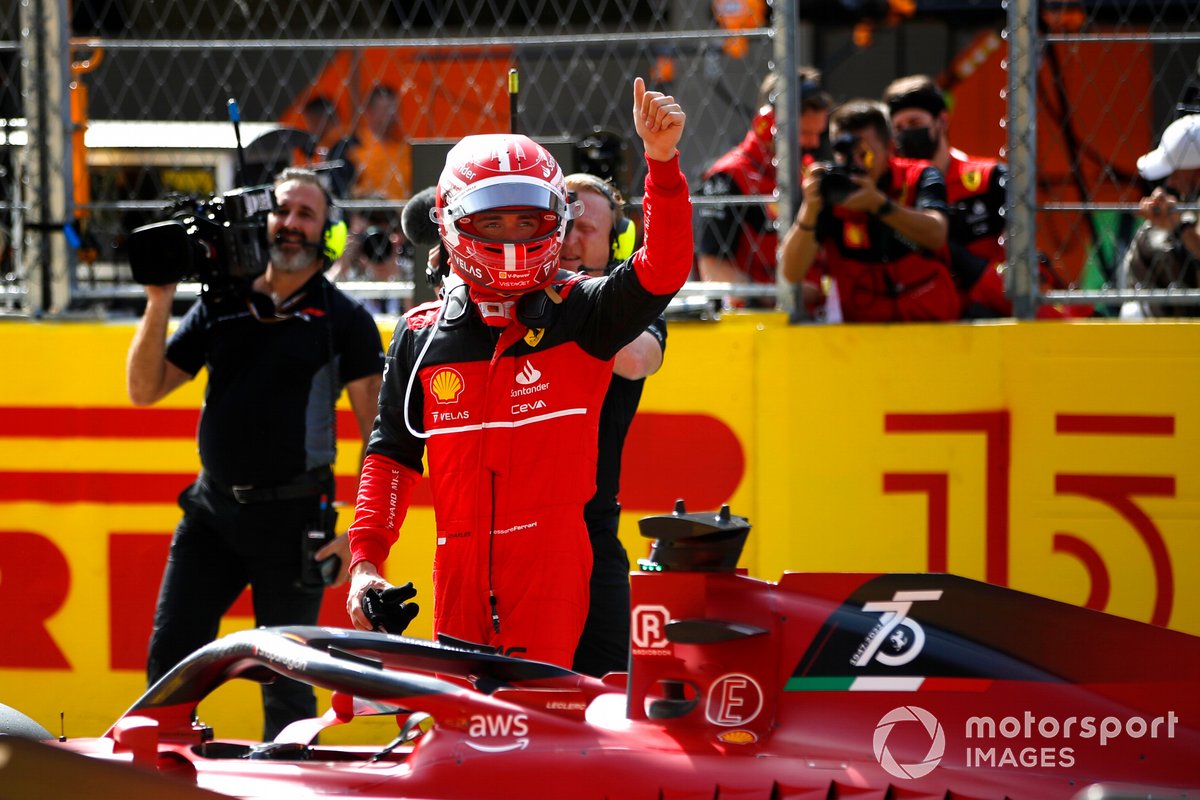 On Saturday, Charles Leclerc was the big man, taking his fourth pole of 2022

>>> With thirteen poles in the service of Ferrari, Leclerc matches the number of Alberto Ascari, who took thirteen of his fourteen poles with the Scuderia.

>>> Ferrari took pole position for the 234th time as a team, and pole 235 as an engine manufacturer. Both numbers are records.

>>> The last time Lewis Hamilton wasn’t on the front row in Spain was in 2012. Back then he was the strongest in qualifying but was disqualified because he didn’t have enough fuel in the tank.

>>> Fernando Alonso retired from Spain in Q1 for the first time since the current qualifying format was introduced in 2006. 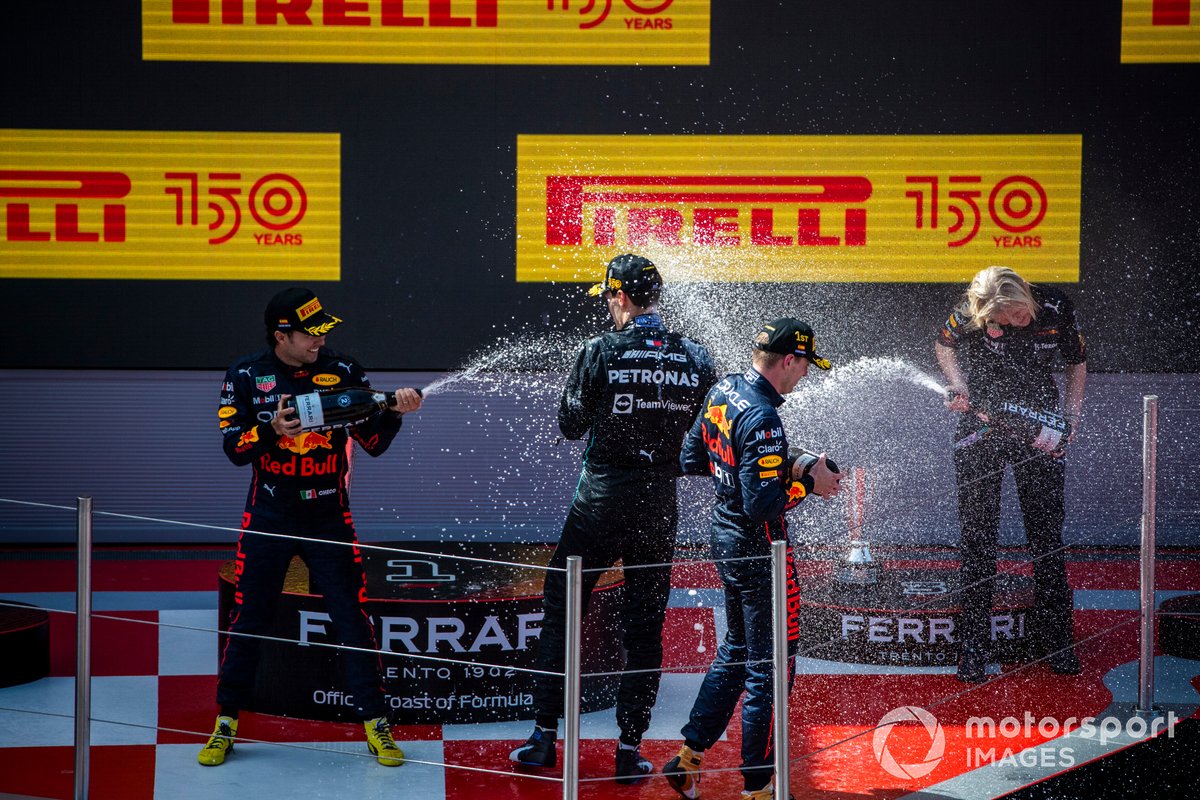 The podium after the Spanish Grand Prix

>>> Max Verstappen got his 24th victory in Formula 1 and drew level with Juan Manuel Fangio. It is his second win at Barcelona, ​​following his first F1 win there in 2016.

>>> The Dutchman keeps the stats of winning every race he finishes in 2022 (four wins, two DNFs).

>>> It’s Victory 79 for Red Bull Racing as a team and Victory 4 as an engine manufacturer.

>>> Verstappen was on the podium for the 64th time after an F1 race. It was 18th podium for Sergio Perez (tied with Mike Hawthorn and Heinz-Harald Frentzen) and third for George Russell.

>>> Verstappen and Perez gave Red Bull the double win 19 and the second of the season after it also worked in Imola.

>>> George Russell remains the only rider to finish in the top five in all races this year. Also, his series shows a pattern: fourth, fifth, third, fourth, fifth, and third.

>>> Despite a spin in the opening phase, Carlos Sainz finished fourth, his best result so far at his home race. He also maintains his perfect score in the points rankings in Spain.

>>> After five wins in a row in Spain, Lewis Hamilton finished fifth. The last time he didn’t win was in 2016, when he crashed on the first lap with teammate Nico Rosberg.

>>> With his seventh place, Esteban Ocon finished for the sixth time in six races ahead of teammate Fernando Alonso, who finished 20th on the grid and finished 9th.

>>> Two weeks ago, Lando Norris ended a streak of fifteen consecutive goals in Miami. Charles Leclerc even crossed the finish line sixteen times in a row at the Spanish GP, but this series also ended due to engine problems.

Ferrari will probably only present new updates in Silverstone

Said end of 2021 Kimi Raikkonen Farewell to Formula 1 after 19 seasons. He has…