How fast is an F1 car? Top speeds from F1, IndyCar, MotoGP and more

All sports are about rivalries, victories, talents and painful defeats. There’s another important factor in racing that fans can’t get enough of: the speeds and the risks involved. The different racing championships have very different top speeds depending on the technology and even the venue. We list the main classes.

The American IndyCar series achieves one of the fastest top speeds in racing, at times reaching peak values ​​of 380 kilometers per hour. Although these cars have a higher top speed than Formula 1 cars, an IndyCar loses that over a full lap as F1 focuses on aerodynamics and downforce. This allows a Formula 1 car to corner faster and be faster over a full lap than an IndyCar. The American Championship is about competitiveness and a level playing field. This makes for closer races, but also slower lap times. Also, an IndyCar takes a little longer than some competing classes to get up to speed. Acceleration from 0 to 100 kilometers per hour takes about three seconds. 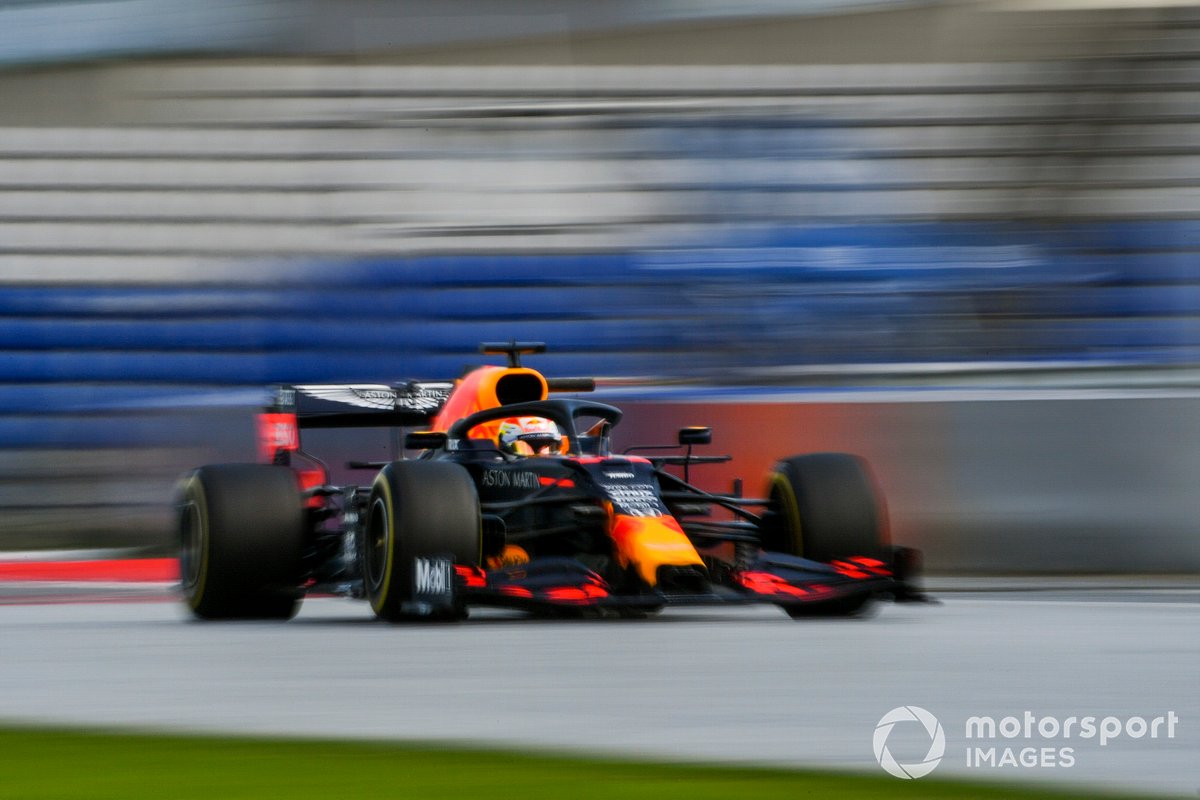 The top speed of a Formula 1 car is around 360 kilometers per hour. In 2019, both Sebastian Vettel and Sergio Perez passed a speed measuring point at 359.7 kilometers per hour. Vettel did it at Ferrari’s home race in Monza, Perez did it at his home race in Mexico. Formula 1 doesn’t reach top speeds as high as the IndyCar series, but the focus on downforce and cornering speed means F1 is faster over a full lap. Both championships are held at the Circuit of the Americas in Austin. When IndyCars first visited the Texas track in 2019, the pole time was 1:46.018, good for an average speed of 186.349 kilometers per hour. The 2019 F1 pole was recorded by Valtteri Bottas in 1.32.029 with an average speed of 206.347 kilometers per hour. Formula 1 cars accelerate from 0 to 100 km/h in about 2.6 seconds and reach a speed of 300 km/h in 10.6 seconds. 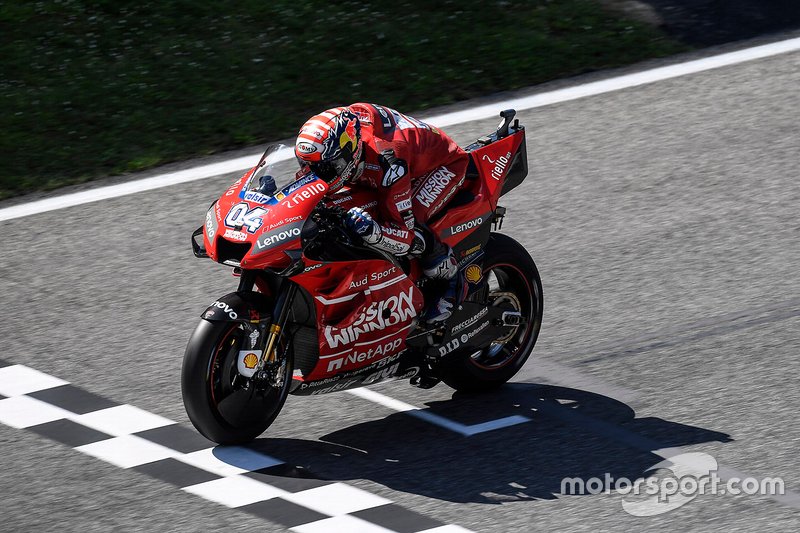 Johann Zarco holds the speed record in MotoGP. The Frenchman reached a speed of 364.7 kilometers per hour on the Ducati GP21 in fourth free practice of the 2021 Qatar Grand Prix. He was the first to break the 360 ​​km/h barrier. The old record was 356.7 kilometers per hour and was held by Andrea Dovizioso, set in third practice at Mugello in 2019. MotoGP is significantly faster than Moto2 and Moto3. These classes have a top speed of about 295 and 245 kilometers per hour. Like an F1 car, a MotoGP machine can accelerate from 0 to 100 km/h in around 2.6 seconds. An engine takes a little longer to reach 300 km/h: around 11.8 seconds. 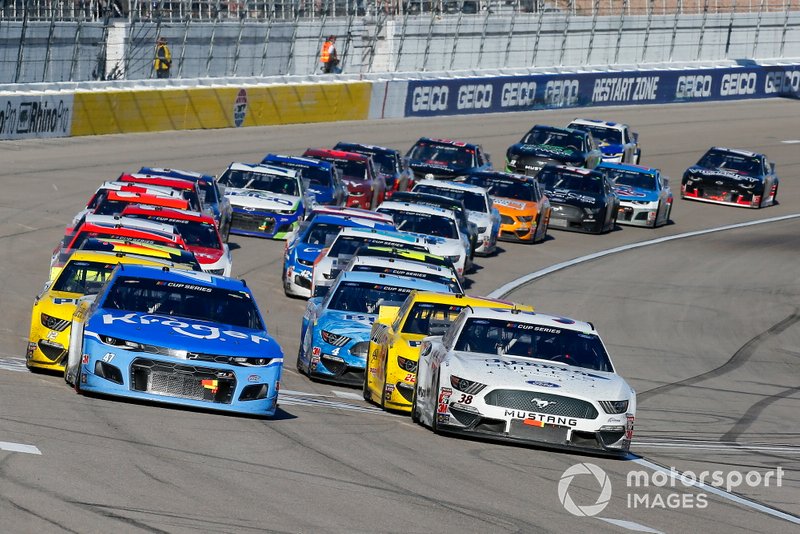 Since the 1980s, NASCAR has actively limited the top speed of cars to ensure safety. The weight of the cars is also a disadvantage. The top speeds currently recorded in NASCAR are around 321 kilometers per hour. That’s significantly slower than F1 and IndyCar. NASCAR also has the lowest acceleration, taking 3.4 seconds to accelerate from 0 to 60 mph. 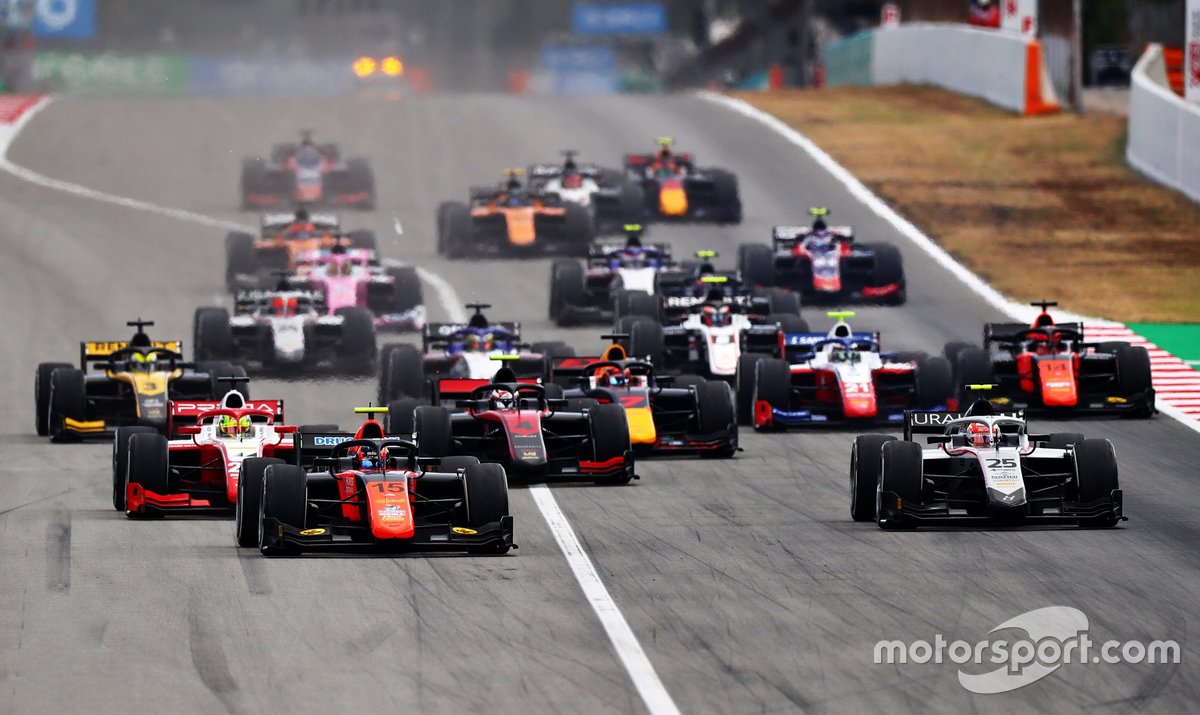 Formula 2 cars were on average between ten and fifteen seconds slower than F1 cars during the 2019 season. At 335 kilometers per hour, the top speed is also well below that of Formula 1. Since both championships often drive on the same weekend on the same track, the relative performances can be compared well. F2 machines are much less complex than Formula 1 cars. The acceleration is also slightly slower: from 0 to 100 kilometers per hour in 2.9 seconds. 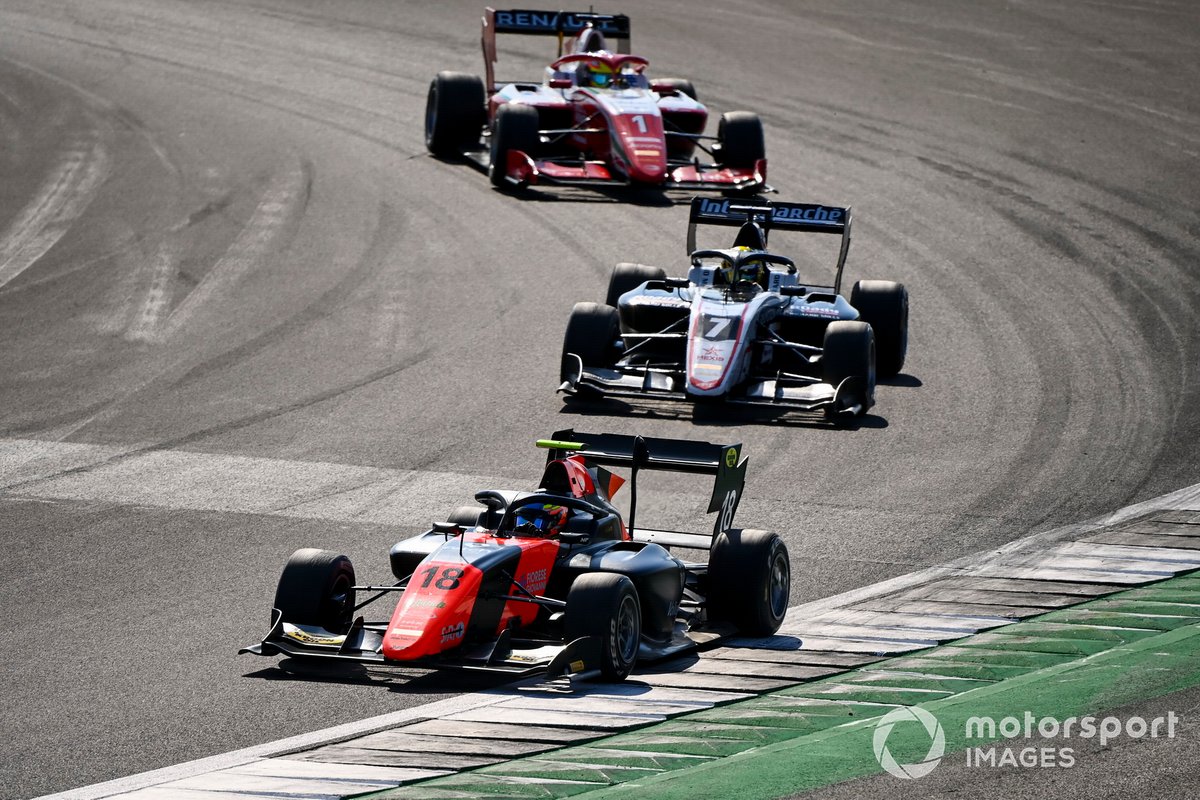 Formula 3 is the lowest class on the motorsport ladder, regularly participating in the supporting program of F1. The championship is thus significantly slower than Formula 1 and Formula 2, although F3 still reaches top speeds of 300 kilometers per hour. Acceleration from 0 to 100 km/h takes 3.1 seconds. The cars are designed for cost efficiency and competitiveness as the focus is on creating close races rather than optimal performance. 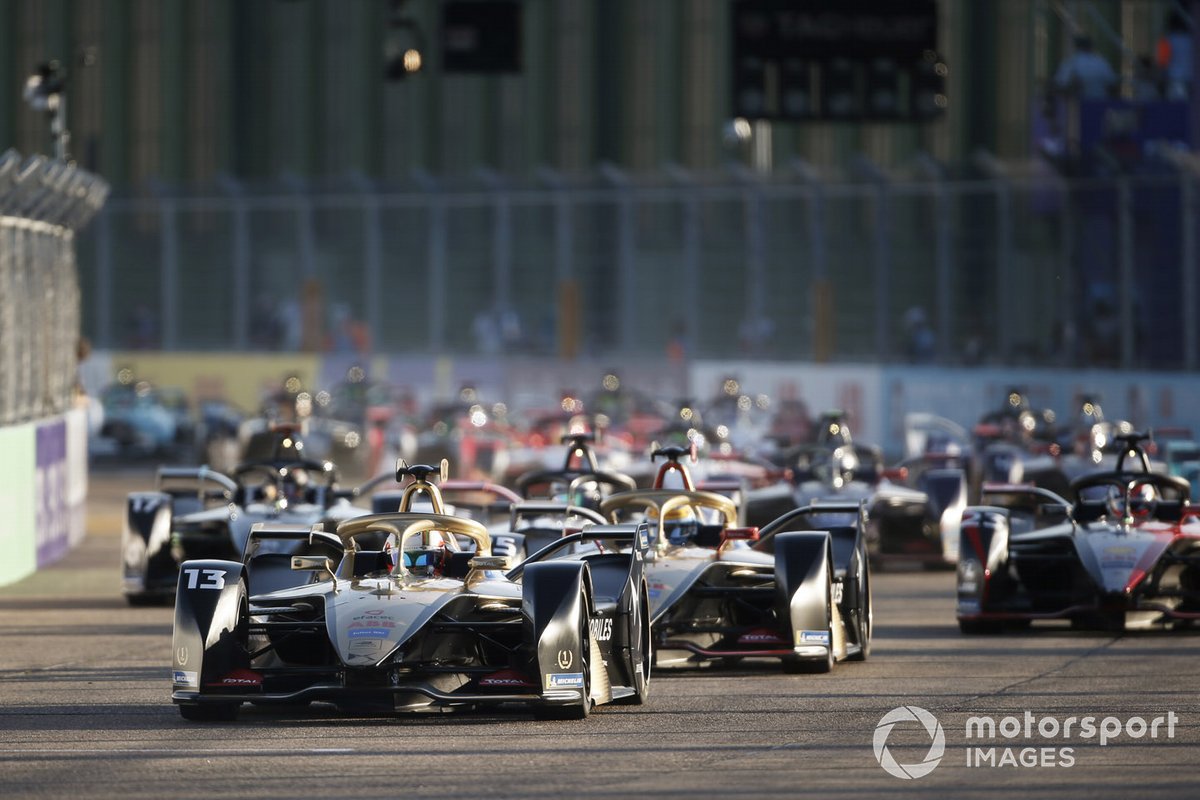 The current Gen2 car from the Formula E championship has a top speed of 280 kilometers per hour, which is slower than most of the top classes in single-seater racing. However, the car is designed for racing on tight city circuits where the tremendous top speeds of Formula 1 or IndyCar cannot be reached. So it’s not really possible to compare the performance to an F1 car. The concept of Formula E revolves around organizing sustainable electric races in the heart of the city. Because it doesn’t detract from the thrill and spectacle, top speed isn’t the priority. In terms of acceleration from 0 to 100 kilometers, Formula E cars are comparable to F1 and MotoGP: they need 2.8 seconds.

Mercedes starts again in Monaco: “Our car is stiff, but fast”

Verstappen disappointed with red flag: “But Leclerc was too strong anyway”

Verstappen disappointed with red flag: “But Leclerc was too strong anyway”