Record TV numbers, a packed house and an influx of stars made Miami one of the biggest F1 events to date. It laid the groundwork for expansion to three American races next year when Las Vegas is also added to the calendar. For Michael Andretti, more needs to be done to increase American interest in Formula 1. He wants to put a team and a driver on the F1 grid. Father Mario Andretti, also a 1978 F1 champion, announced his son’s plans in February. From 2024, Andretti will try to get in with a new racing team. Last year he was close to being taken over by Sauber, but the deal fell through.

Andretti was present at the magical city to discuss his plans in several meetings with team bosses, F1 chiefs and FIA President Mohammed Ben Sulayem. However, the response from the paddock is still lukewarm. “There are millions of people who embrace it,” says Andretti. “But at the moment they are not the right people.”

No team will deny that a second American formation – alongside Haas, who does little with its American identity – is a nice addition to the grid, especially given Andretti’s reputation and size in motorsport. Active in IndyCar, Indy Lights, Formula E, Extreme E and Supercars, Andretti knows what it takes to be successful and sustainable. “The Andretti name has a long history in Formula 1 and other classes of motorsport. I think it brings a lot of value,” said McLaren CEO Zak Brown. “It’s a credible racing team with a credible brand. With the right resources, it is an asset to the sport.”

Why are F1 teams hesitating?

An Andretti entry does not secure a repeat of Caterham, HRT or Marussia. These teams disappeared from the premier class after a few years. As much as Andretti wants to break into Formula 1, this is exactly why the current formations are very careful about who they admit.

“At the moment there are ten teams. We split the prize money between these ten registrations,” says Toto Wolff from Mercedes. “We have invested considerable sums in the last ten years. Anyone who currently drives F1 has probably poured more than a billion into Formula 1 projects over the years. So it should help growth. When a new team comes in, how can it be shown that you’re making more money than it’s costing you? An eleventh team means a ten percent evaporation for everyone else.”

Fear of that evaporation is something the formations at the recent negotiations for the final Concorde deal, signed in 2020, were trying to address. A new team also means a smaller financial share for everyone. For this, an interested party must bring 200 million dollars, which are currently divided between the ten teams. This means that every newcomer has to raise a lot of money and thus the existing teams are more or less secured. Andretti has said from the start that he has the $200 million to meet the requirements. But as things continue to thrive in Formula 1, there are fears this will not make up for the revenue evaporation that teams would experience. “The value of Formula 1 is that it’s a limited number of franchises,” Wolff continues. “We don’t want to let that value evaporate just by adding teams.”

Red Bull team boss Christian Horner admits that money is always an important factor in discussions and that the responsibility lies with Formula 1 as the owner of the commercial rights to decide how to proceed. “If they want more teams, they have to thin out some of their treasury,” says Horner. “It’s unfair to expect these other teams to indirectly pay for the additional rookies that come in.” Horner believes the $200 million figure is the minimum for any rookie, stressing that it’s important to think long-term. “For the first time in a long time we have ten healthy teams again,” Horner continued. “$200 million is a significant sum. But in this business, and if you divide that among the participants, you don’t get very far. It’s a one-time thing and it doesn’t happen every year. In the end.” During the day, such a conversation always comes back to economic interests.”

“It’s true that even if the ten teams were sustainable today and we’re really moving in the right direction with Formula 1, that may not be the case for the next five or ten years,” said Alfa Romeo team principal Fred Vasseur away. . “We have to make sure that we don’t get into the same situation as before and during Corona, that a third of the network is in survival mode.” 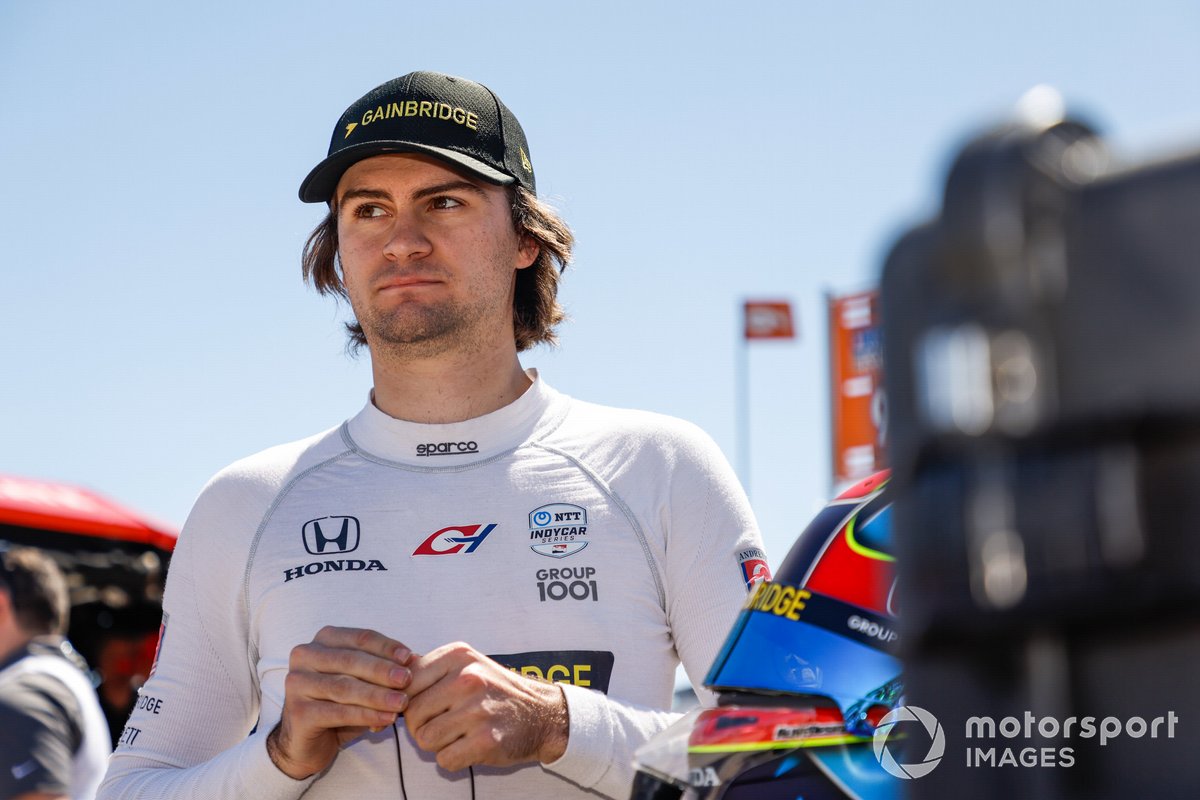 Will Andretti really contribute to the sport?

Andretti’s challenge is not only to show he has the resources to field a competitive team, but also to prove that the impact of a new team can offset the evaporation of the prize money. That Andretti is an American team and plans to field IndyCar driver Colton Herta as the American driver helps Andretti. But if Miami gets bigger and Vegas makes a good contribution as well, then people might say F1 is growing that way better than what an American team could put together.

Andretti still has a long way to go to make his F1 dreams a reality. The FIA ​​has yet to make a formal call for interest in forming a new team, although Andretti claimed Ben Sulayem would support the process. There are already plans to start building an F1 facility in Indianapolis this summer. That would then work in tandem with an existing site in Europe. Andretti acknowledges it’s a risk but thinks it’s worth taking. “We have to get the ball rolling.”

F1 must consider the added value of a new stable, the added security of a new team in the event of a retirement and the potential consequences for prize money distribution. The current structure works for those already on board, which means it will take some convincing — more than the $200 million required — to change that.